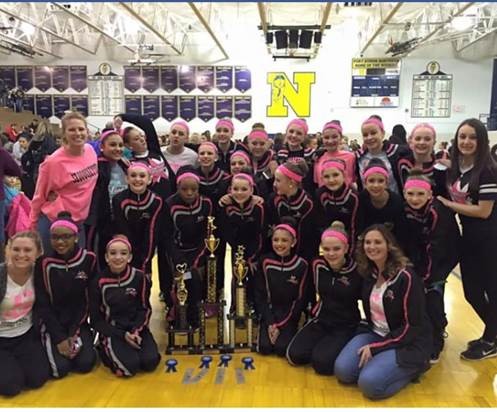 The Sequoiaettes Dance Team placed first in all 4 dances- Jazz, Pom, Hip Hop and Officer Line earning a high point honorable mention in Hip Hop! They also won the Grand Champion title of the entire competition for the 3rd year in a row at the Showcase Port Huron competition. 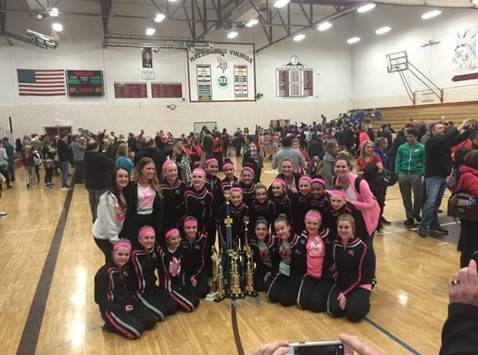 The Sequoiaettes Dance Team were honored to win the state championship award in all 4 junior categories, placing first in all 4 dances- Jazz, Pom, Hip Hop and Officer Line at our last in-state competition! They also won the grand champion title of the entire competition! 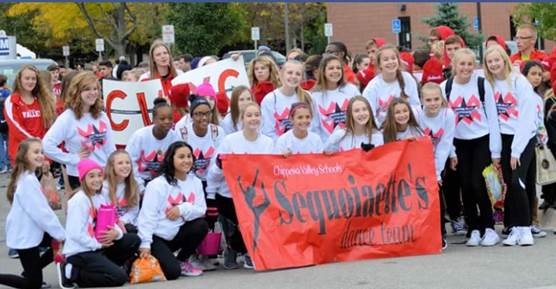 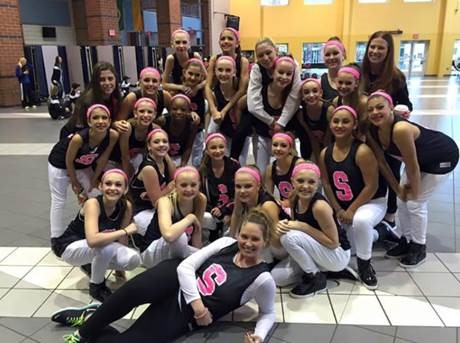 The Sequoiaettes placed 1st in all 3 routines at their first competition with UDA! 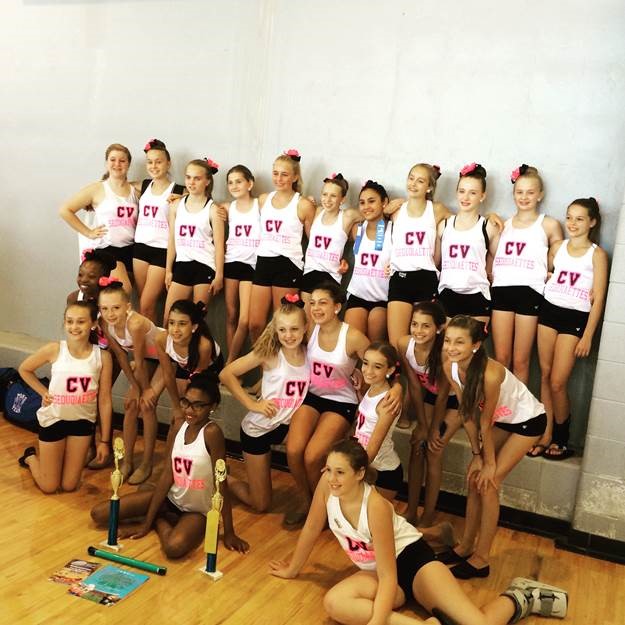 The Sequoiaettes attended UDA Summer Camp at Oakland University! They received 1st place in their Home Routine, a team full out award, and also qualified for nationals in Disney World! 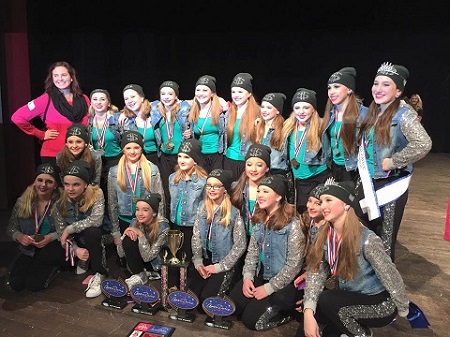 The CV Sequoiaettes were true champions at the Ameridance Michigan State Invitational where they were awarded 1st place in all of their routines, a “high point” award for their Jazz routine as well as a “WOW! Choreography” award! The Sequoiaettes were also awarded an invitation to a Nationally ranked competition to work with star choreographers and to perform their routines! Way to go girls! 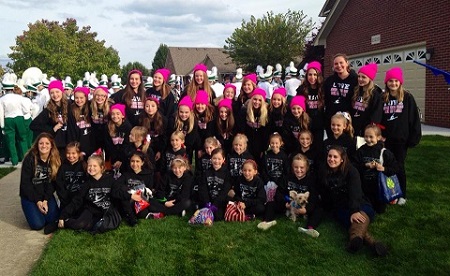 The Chippewa Valley Sequoiaettes and Indianettes Dance Teams showing their support in the Dakota Homecoming Parade! 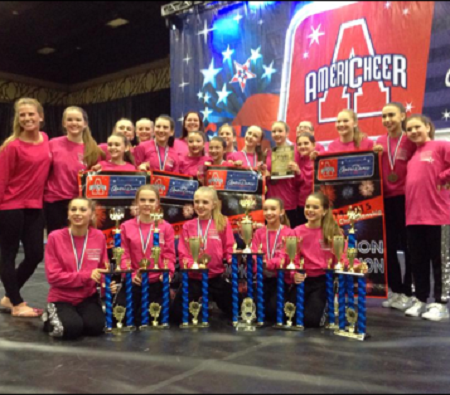 AmeriCheer--first place in all categories, a choreography award, took all the high point score awards for each division and also won grand champions of the entire competition! It was a great weekend! We also received a bid to Disney World Internationals! 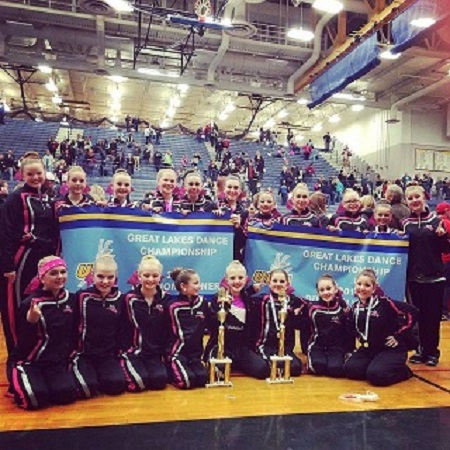 The Chippewa Valley Sequoiaettes first competition was a success placing first in both Pom and Jazz at the UDA Great Lakes Invitational on November 15th, 2014! 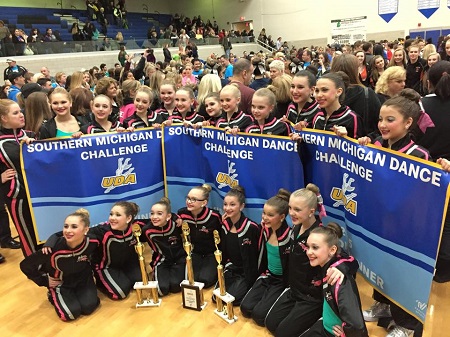 The Chippewa Valley Sequoiaettes have been on a winning streak placing 1st in all of their routines. The Sequoiaettes compete in Jazz, Pom and Hip Hop and were awarded 1st place in all categories as well as a “Best Sportsmanship” award at our competition on January 3rd at Royal Oak High School!