Our workshops are activities that recognize and support the unique cultural and educational needs of Indian children and incorporate qualified tribal elders and seniors. They are held four times per year at Cheyenne Elementary School, 47600 Heydenreich Rd., Macomb, MI.

Dances have always been significant in the lives of Native Americans as both a common amusement and a solemn duty.  Many dances played a vital role in religious rituals and other ceremonies, while others were held to guarantee the success of hunts, harvests, giving thanks, and other celebrations.

Dance continues to be an important part of Native American culture.  The dances are regionally or tribally specific and the singers usually perform in their native languages.  Depending upon the dance, sometimes visitors are welcomed, while, at other times, the ceremonies are private 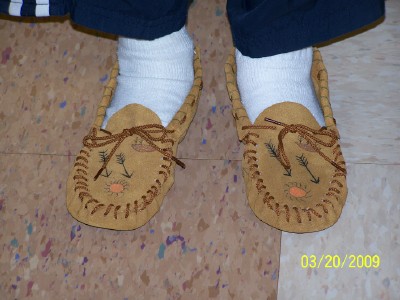 American Indian Moccasins were made of soft leather stitched together with sinew.  Though the basic construction of Native American moccasins was similar throughout North America, patterns were subtly different in nearly every tribe.

Indian people could often tell each other's tribal affiliation simply from the design of their moccasins. 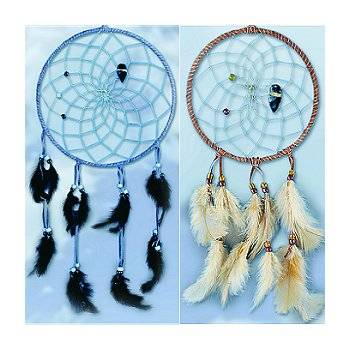 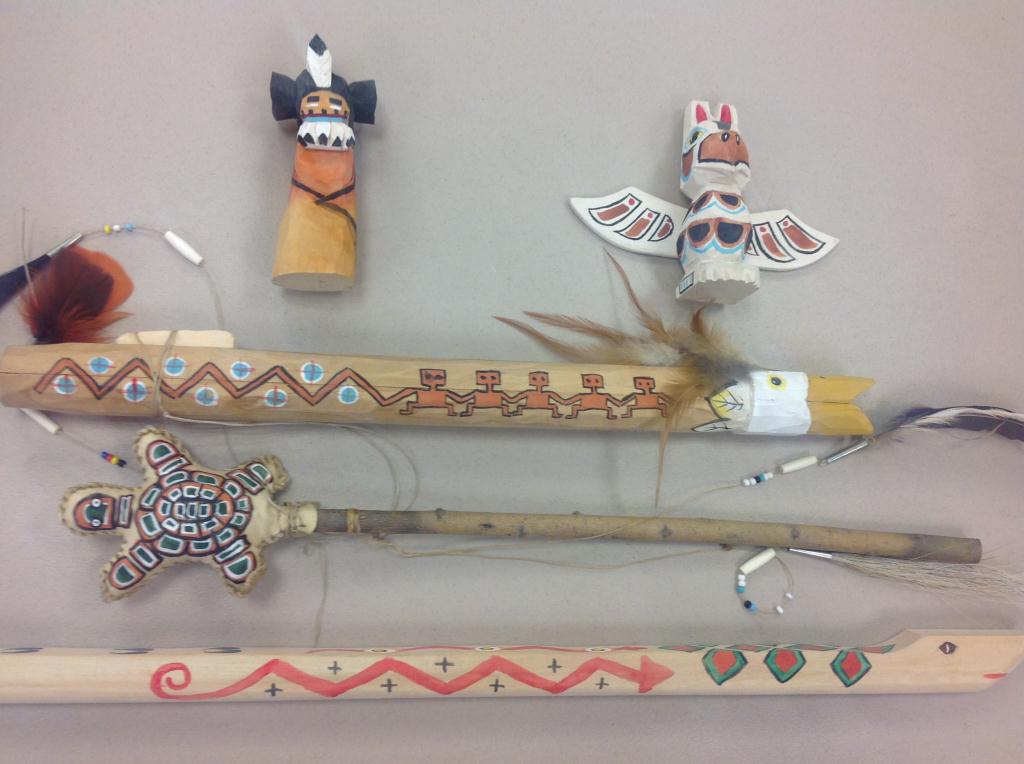 Flutes and Rattles were often used as part of special ceremonies. For generations, Kachinas have been used to teach children about their religion.  Snow Snakes were used long ago by Native Americans living in the snow belts of North America, these snake shaped game pieces were made to play the game.  Totem poles were created to tell a family's story.